The Power of Collage

Associations regarding Susanna Lakner’s Book of Collages
by Ervin Zsubori 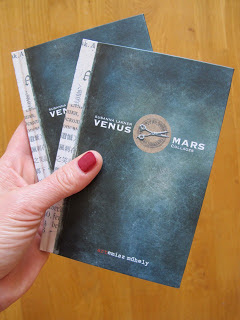 The world is an astonishing collage, constituted by billions of smaller collages. Could we look at it from afar, perhaps it would collapse into one black spot. Or a green or brick-red spot. Presumably, we will never become certain of this, for we cannot distance ourselves from it sufficiently. Or even if we should, we will still be in it, together.
Closer, however, we are able to get. To lean into it, to get lost in the details. Surely, this direction leads towards infinity as well, to endless depths, as though beholding a universe-resolution digital photo on the plasma display panel. One zoom: the solar system. Two: Planet Earth. Three: Stuttgart. Four: a human face. Five: a pair of eyes. Six: the fundus of an eye. Seven: a nucleus. And so forth.
Susanna Lakner gains light from level one, life-powers from level two, while she lives on level three, is infatuated with level four, but, perhaps, most interested in level five as a collage artist. The dimension of the eye. Everything converges here. The entire visible world is focused here from the outside, projected on the inner screen, metamorphosing into metaphor and visual thought. The eye of the collagist is different from that of others in that it does not see inside merely what is filtered from outside but also what could be filtered. And that eye can also make these things be seen; formulate them as images, cut them as collages, transform them into reality. And thence the world-size collage is enriched by yet another circumscribed piece. 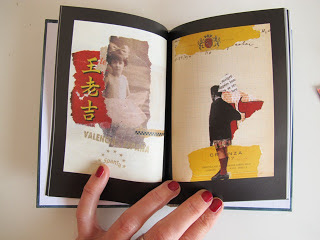 The eye, of course, is not only a visual gate or magic gap on a camera bio-obscura, but an all too material organ of the body, carrying perhaps most intimately the human identity, its unmistakability. Even more so than one’s fingerprint, since it opens a direct vista over the soul.
One of Susanna Lakner’s most personal collage gestures is the reapplication of pairs of eyes. She does not want to manipulate, so her retouching is never clandestine but rather overt and marked. She would most often simply cut a pair of eyes from a facial image and apply it onto another, while frequently disregarding even the proportions. Thus the operation is conspicuous from the outset, and yet, miraculously, this raises no dissonance in the viewer’s eyes, but seems rather evident and self-explanatory. Precisely that harmony is created thus which has somehow been worn out from the world and which all of us desire, either secretly or confessedly. A similar effect ensues when a seemingly eccentric gesture of tearing removes the stripe of the pair of eyes out of the seen face, making visible the void or, more frequently, a created reality flashing through text fragments, or signs and verbal shreds triggering free associations. Susanna Lakner’s collages radiate the message that this world just might even function well.
A distinctive case of eye applications appears when male eyes find their new place in a female face and the other way round. Identity is thus reversed. But the effect is the same: harmony. So much so that we only really notice what has just happened when we really zoom into the collage image, down to the substituted facial fragment. Sometimes not even then. For in all of us there is man just like there is woman, too. From a certain distance, humans are unisex. This is a central motif in Susanna Lakner’s new book gem, the volume Venus and Mars Collages, cut and polished on the bench of the Artemis Workshop, further enhanced by Bernd Reichert’s text collages, splintered with inspiration. Surrounding the central motif, however, dozens of other threads appear in the worlds mounted on foxed sheets of chequered paper, chains of association fading into the distance, fairies’ games. Susanna Lakner glues her collages with such facile naturalness as other people butter their toasts or pour wine into a slender crystal goblet. Her works can be the elaborate starting point for a dialogue between a creator and an art lover – or simply between one person and another. We may roam the paths she has drawn for hours, with the landscape constantly changing. For a good collage can never be fully deciphered; after all, it does not aim to send a message but rather to teach to see. See what has been lost or never even has been, but could be, all the same.

From Hungarian translated by Boldizsár Fejérvári 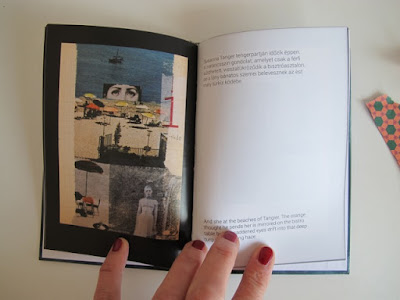 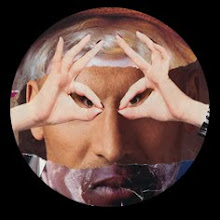 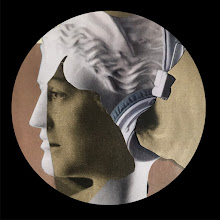 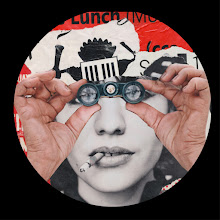 Artists make collage and people love collage because it speaks to the time we live in. It is no surprise that collage tends to peak during times when society is trying to figure itself out. Ric Kasini Kadour, the editor of the Kolaj magazine ✂️ 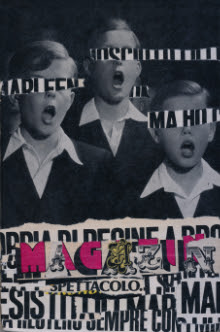 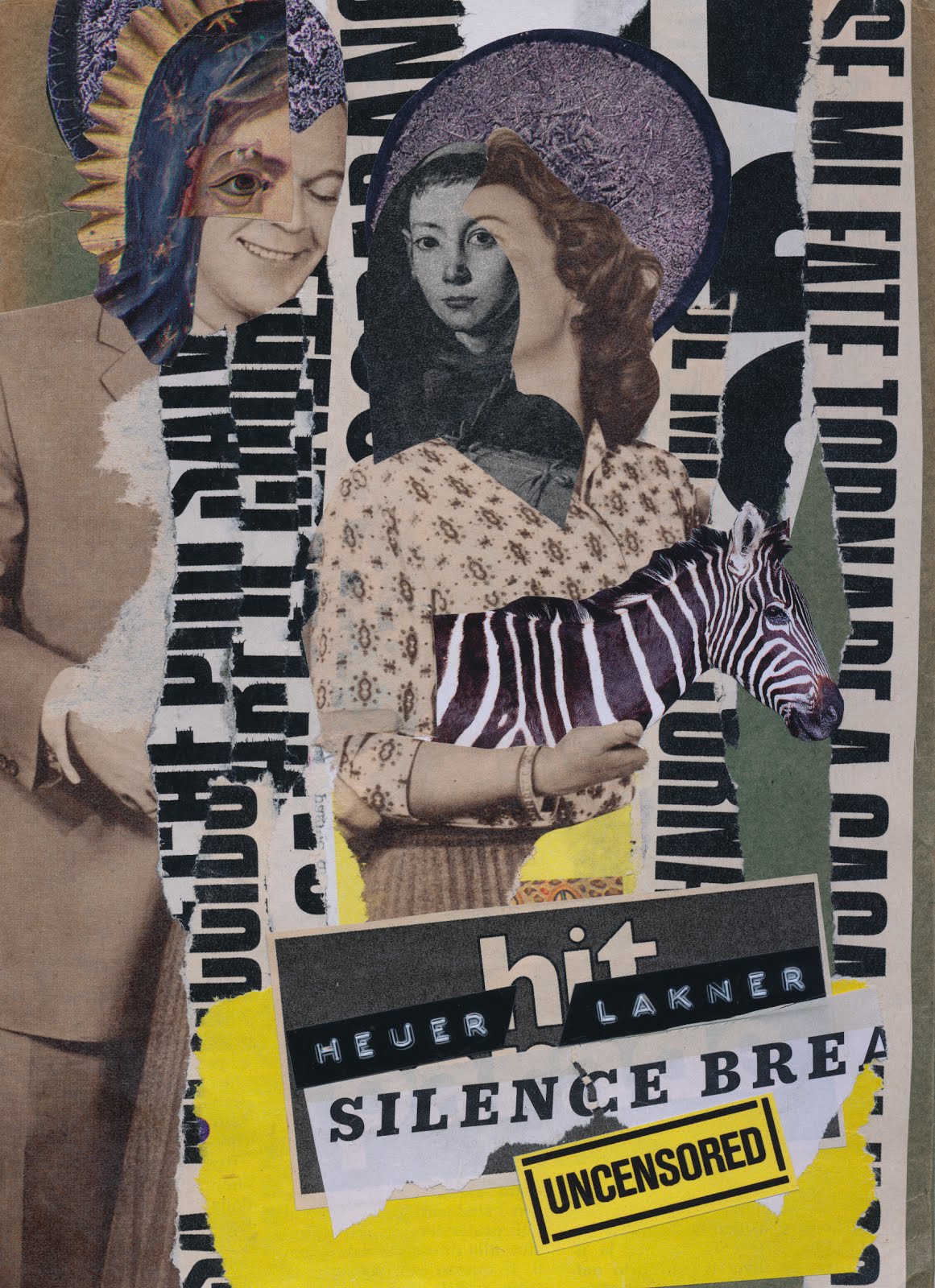 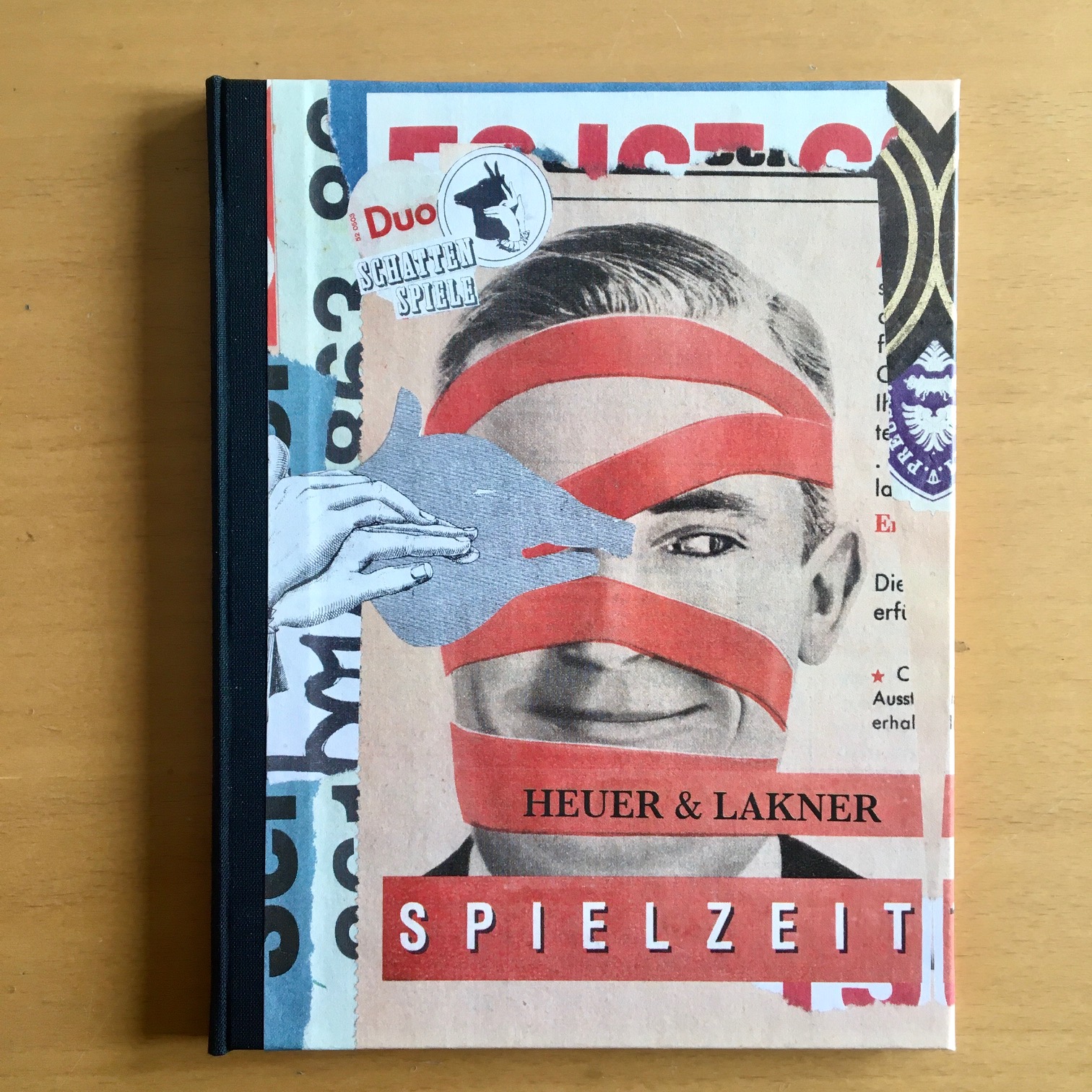 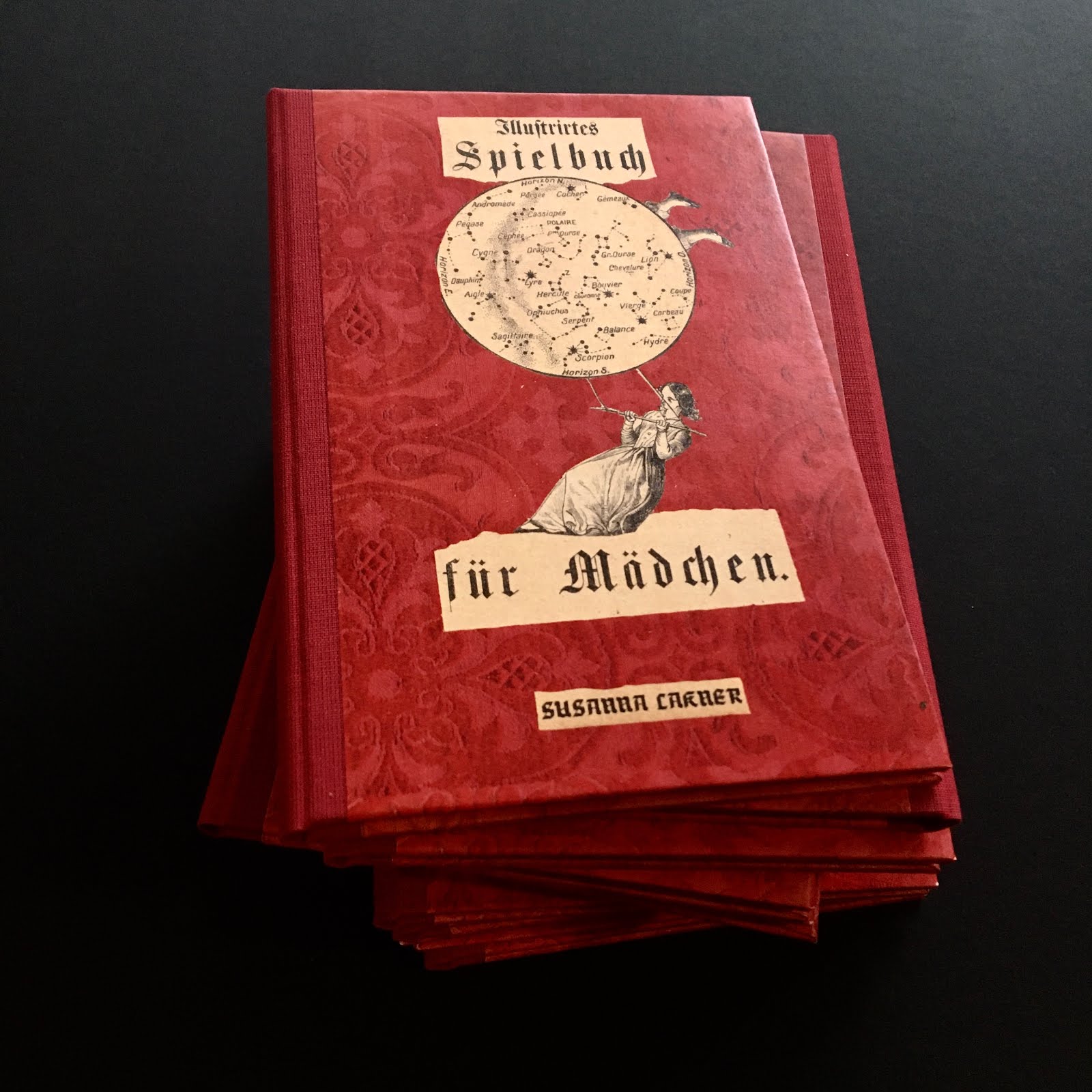 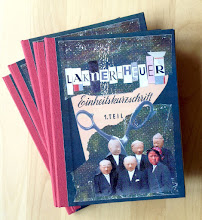 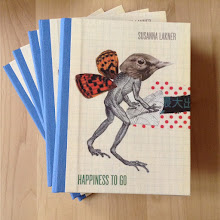 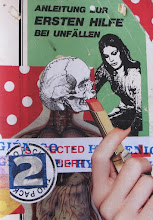 Meine Bücher: The Inside Story

Meine Bücher: Look at me! 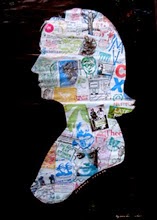